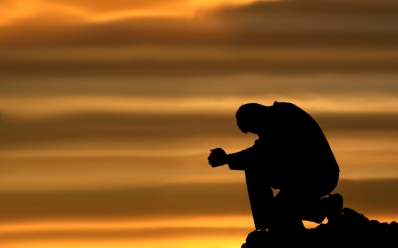 We are all sinners. Even if your not a christian you have to admit that there is something wrong with us as people. We lie, curse, swear, and judge one another because we are inherently sinful creatures. I am a sinful creature. I struggled a lot with lying as a little girl, but since my adoption into the kingdom family, I have realized that lying does not represent my heavenly father well.

Now, what is honesty?

Honesty is more than just being a straight forward and shooting from the hip. In fact, doesn’t the Lord say to let our gentleness be evident to all. It’s about not hiding who you are, if you’re a female, it means that you don’t have to try hard to have it all or do it all. We live in a time period where everyone’s ego is puffed up by titles, awards, positions and Facebook likes.  It is so hard to love people who feed off of this kind of self-esteem boost. In fact, when they make mistakes you feel tempted to rub it in their face, and that is only if deem you worthy of their apology.

I’ve been on both sides of the table, I have the type of personality that leans towards gaining confidence from what title I have, or what I’m doing. Naturally I have a hard time admitting when I’m wrong or being fully sincere when I apologize. This is an issue because God hates this kind of posture, (not literal posture, but the posture of the heart).

As a Christ follower, our conscience should be the Lord’s standards and he hates pride.

I kneel before the Father, 15 from whom every family[a] in heaven and on earth derives its name.

Whether we are confessing, repenting or praying we should have a heart of humility. The Lord loves this because he can lavish his grace upon you. I’ve learned the importance of humility throughout different seasons of my life, and praise God for his grace and the revelation. I use to feel embarrassed when I got caught lying or guilty because I’ve shamed my heavenly father, who also happens to be the Lord of the universe. But as I began to grow in respect and love for the Lord, I realized that I could approach his throne and accept the grace and mercy that I need. But I have to remember that he delights in humility.  This has also led me to have a desire to be more faithful to him so I can experience his version of joy.

Don’t feel ashamed to kneel before the father instead thank him for his mercy and his grace.